Well done to anybody that brought in some food for the St. Vincent De Paul collection.

Together the school filled lots of boxes and this food will go to help people that are not as fortunate as us at Christmas time. 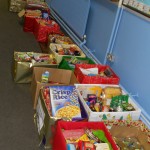 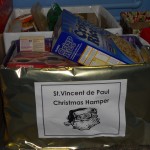 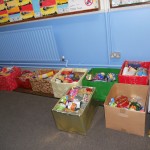 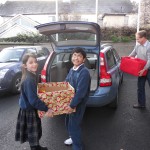 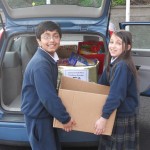 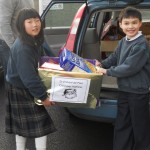 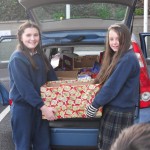 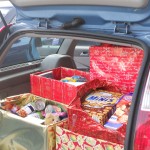 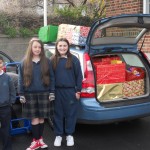 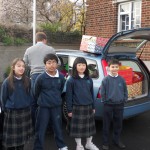 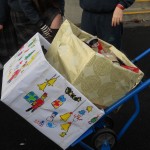 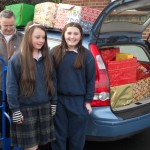 A film crew from RTE television came to film some of the boys and girls in the school.

The footage that was shot in the school will be shown before midnight mass on Christmas Eve on RTE television. 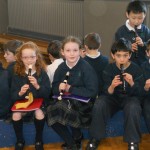 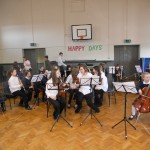 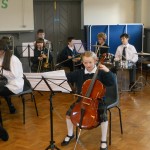 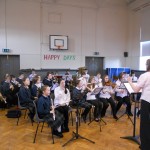 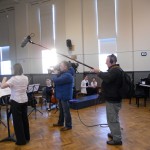 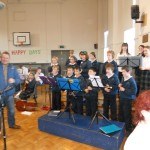 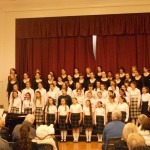 Well done to any of the pupils who collected money for the Tree of Coins. Everybody got to meet Santa as they put their coins onto the giant tree!

Then came the tough job of counting all of the money! Well done to the Parents Association and all of their helpers! 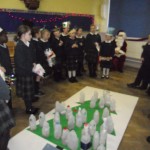 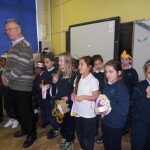 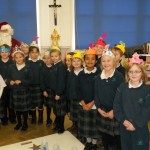 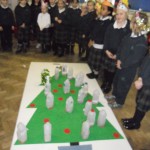 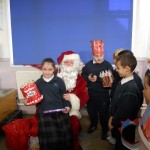 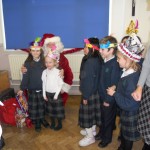 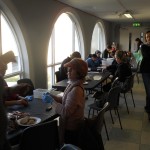 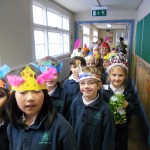 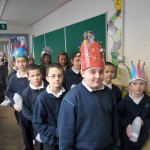